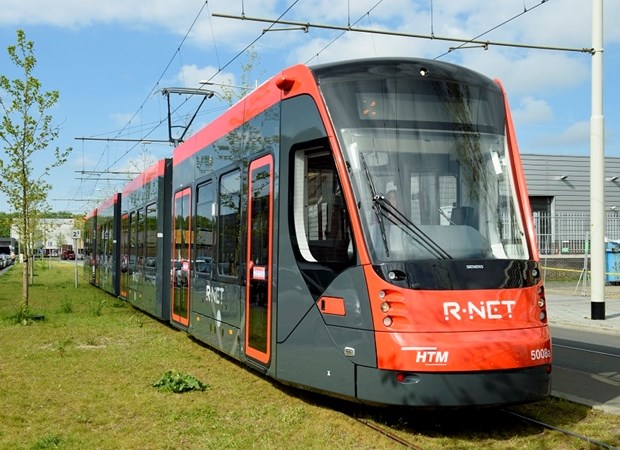 Anyone who has travelled by public transport (PT) in the Netherlands at some point will have experienced its quality. A dense network of frequent trains, metros, trams and buses connecting all of the Netherlands, even in more rural area. What cannot be seen by just experiencing it, however, is the customer satisfaction of our PT system that has been steadily growing each year. The annual national survey performed by CROW/KPVV ‘OV-Klantenbarometer’ (Figuur 2) clearly shows this development.

Amazingly, it seems that customer satisfaction has grown one full point on a 10-point scale over the course of 16 years, with a particularly high level of growth in the last eight years which is astonishing. As the (usually very critical) chair of the national PT-users advocacy group states: “The quality now is sky high.” On top of that, the number of passengers is growing every year, as does the share of revenues (cost coverage ratio), which reflects in the financial health of our PT system.

How this success story come to be? Around 2000, new legislation came into force that has helped drive this achievement. This legislation has three crucial elements in it:

Although there are discussions about the way market incentives are used, one can hardly doubt the success of this legislation. But identifying which of the three elements influenced the success and in what way is unclear. There are also other elements that could have contributed. The long-standing national contract enabling students travel at low- to no costs that has been in operation for nearly 30 years now; the favorable circumstances of a strong economy and a dense and growing population; and of course one cannot forget the role of the bicycle in the Netherlands, with countless customers traveling to and from stations and transit stops on their bikes. This makes it possible for the PT sector to make its network fast and direct and therefore competitive and efficient.

Does all this mean that our PT sector can now rest and enjoy its success? No, not at all! There are big challenges are ahead. The continuous growth of ridership and the need for this due to energy transition and economic, demographic and spatial developments, require a step to a next level. This implies the need for substantial investments as well as creativity, forward thinking and big efforts. As a team that has contributed to PT developments for more than 30 years, Mobycon is eager to continue that contribution into the future!

‘I communicate tactical and practical strategies. Most of all, I am interested in traffic and transport processes where a variety of interests and stakeholders are involved. As a team player, I actively contribute to solutions and I am open to ideas from others.’

Accessible Cities and the Myth of Car Dependence

Connection, Integration and Leadership: The building blocks for the vision of the pedestrian