As a board member of the Winter Cycling Federation, and one of the program directors of the upcoming e-Global Winter Cycling Congress 2021, I collaborated with dr. Wim Ectors from UHasselt to mentor Truc Ngoc Thi Vo in an internship on the topic of winter cycling. I invited her to share her perspective on winter cycling in Belgium in a blogpost and here it is. I highly recommend you to keep on reading about how a student from a warm climate can fall in love with winter cycling. 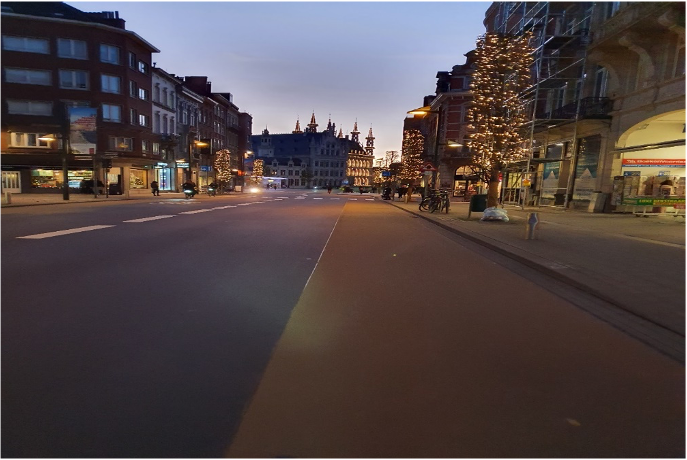 Hi! My name is Truc – I am a master student in transport planning and policy in Belgium. It has been almost a year and a half since I arrived in Belgium, with a lot of new explorations. I come from one of the tropical countries in Southeast Asia, where the weather only has sunny and rainy seasons. You may not have known that nowhere is this more true than in Vietnam – a country dominated by two-wheeled motorized vehicles and where most of the people in the country live along the rural roads outside of the major cities. The infrastructures prioritize the motorized travel modes rather than non-motorized ones such as walking and cycling, and there are almost no separated cycle lanes on the road for cyclists.

In my memories, cycling in Vietnam is not as leisurely as in Belgium. To protect from the sun when we cycle under 35 oC, we need to wear as many clothes as you do during the winter in Belgium, and bicycles are used mostly by the young or low-income population.

With my arrival in late September in Leuven, Belgium, the temperature took a significant dip. Double-digit daytime temperatures were a thing of the past, and at night it even dropped below zero a couple of times. With Vietnamese genes and without warm clothing, the cold weather was a disaster for me, or so I thought. Surprisingly, the lack of appropriate gear was not a problem at all once I started to ride the bike. I feel full of joy when I cycle here in Europe in general and Leuven in particular. I enjoy the fresh air and company from other cyclists of different ages. The cold of winter makes me more motivated to go out for a ride: I get to see the colours of all the lights during the Christmas season and even enjoy the whiteness of the snow.  When I start a day, the cold winter air hits my face and wakes me up from a sleepy face when I cycle in the morning. The crispness of winter also gives me more motivation to pedal, because the more I pedal, the warmer I get.  Moreover, I feel safer in the cycle paths, separate from motorized traffic, completely different with my home country.

“Let’s pedal together to change the climate, don’t let the climate change your pedal.” 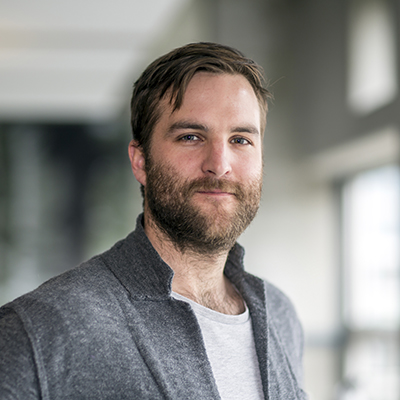 Launching toward a more cycle-friendly future in France

Dutch mobility expertise in Slovakia: How to create space in the city for non-motorized transport?

How the Dutch Do Winter Bike Lane Maintenance