Launching toward a more cycle-friendly future in France

At Mobycon we aim to contribute to the next generation of French cycling infrastructure. As part of our search for partners and opportunities in France, our dedicated team takes a look at the rapidly changing prospects for le vélo. Read this update in French HERE.

It takes a touch of courage to believe that one has something to teach France about the bicycle – every year, millions watch as the world’s most famous bicycle race criss-crosses the Hexagon to finish in Paris. And, indeed, why shouldn’t France be one of the world’s great cycling countries? Its cities are famously dissected by wide, straight Neoclassical boulevards, lined with trees. They are dense and vibrant. The quality of the French public realm – café society, busy squares, boulevard life, the very word flâneur – is such that images of French urbanism are instantly recognisable across the world. 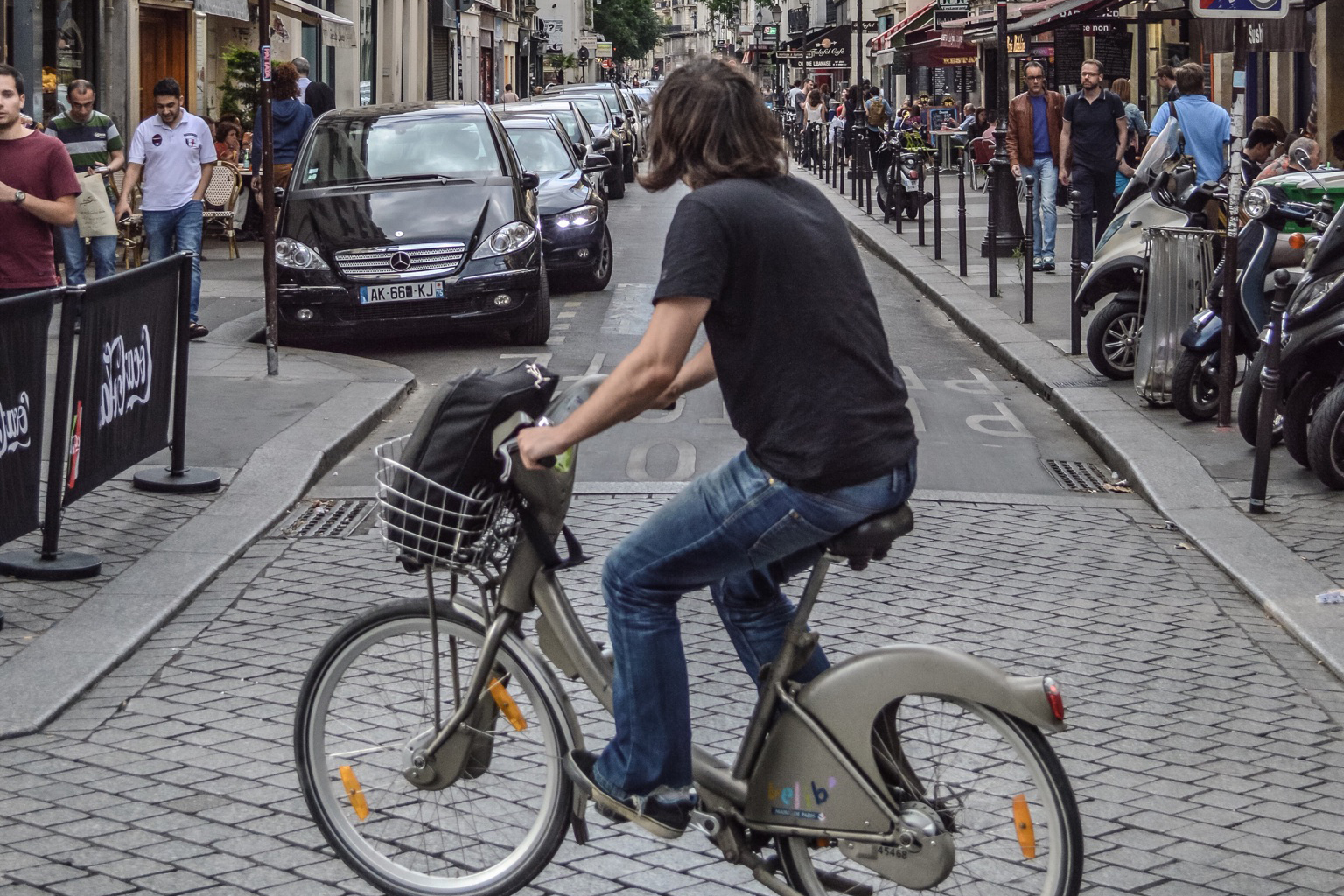 And yet, until recently, many cities in France were not comfortable places for parents to cycle with children in a cargo bike, or for groups of primary school-age children to pedal to school along main boulevards. Despite the glorious weather, it is rare to see an older woman gliding serenely home in Marseille, with a bicycle basket full of market produce. Even in a time when electric bicycles are helping to flatten the terrain in hilly cities everywhere, people living with a disability cycling to work is a rarity in Lyon.

But this is changing. The momentum that has been building under the surface for years is growing in cities like Paris, Nantes, Strasbourg, and a number of other French cities. Granted, it is happening at different speeds, with some cities working from a starting point that is ahead of others, but it is happening, and on a large scale.

Paris specifically has been redefining what dense cities can do to make cycling practical, pleasant, convivial and safe. With Anne Hidalgo, decades of groundwork and activism have met an appetite for radical change and political risk to produce month-by-month changes in how the city looks, sounds, and moves. An increasing number of French cities, including smaller cities and towns, are asking why they cannot have what Strasbourg, Grenoble and Montpellier have. At the same time, many of them wonder why they cannot have what Dutch city-dwellers enjoy on a daily basis.

So, France is changing, with broad popular support, an ambitious generation of civic leaders, and a growing consensus that the French urban mobility of the future will be greener, quieter, livelier, and more solidaire. So what can a mobility consultancy based in the Netherlands add to these aspirations? 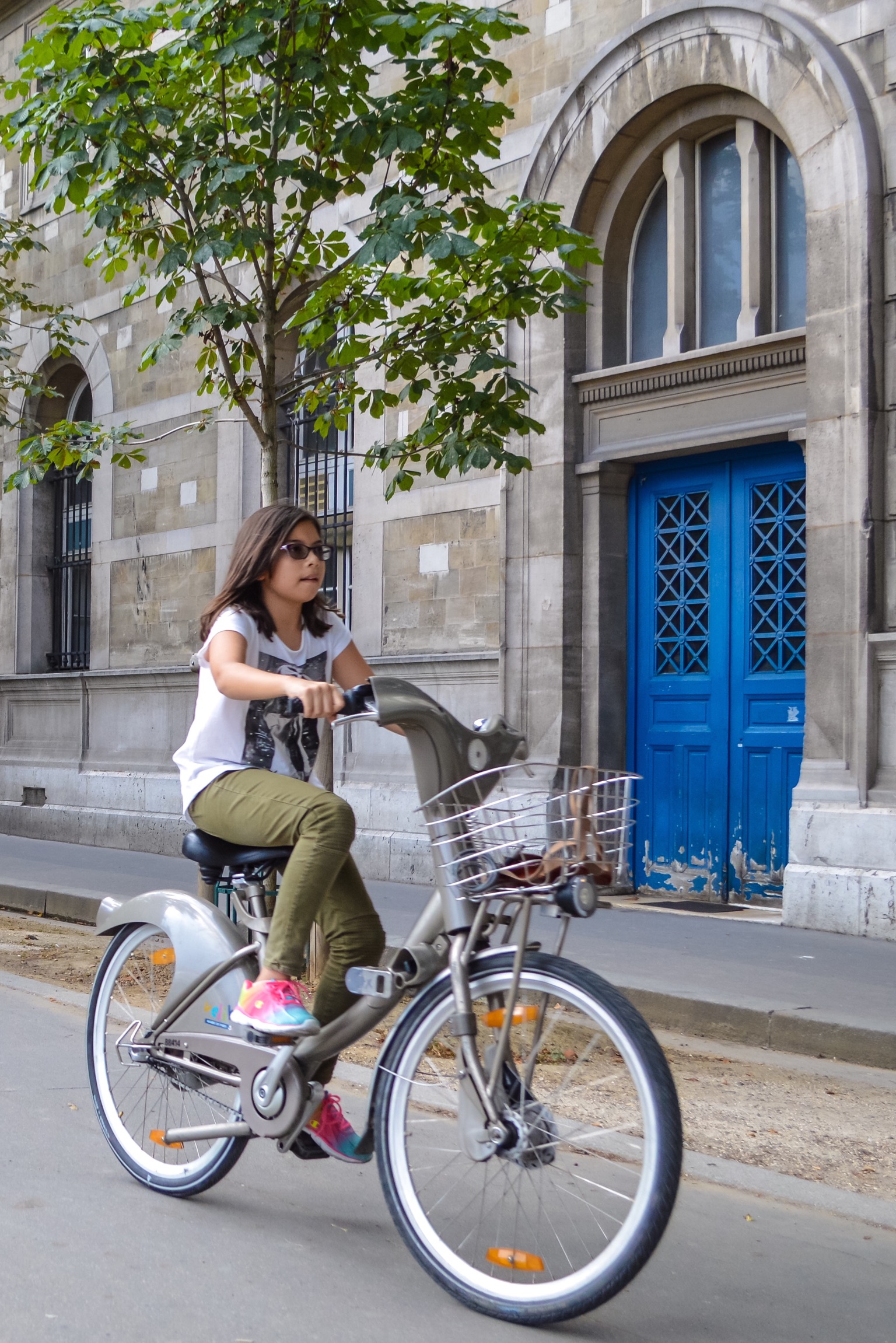 At Mobycon, we have looked on with rising enthusiasm as the pace of progress for cycling has quickened across Europe, extending from mainstays such as small university cities to begin changing high profile icons of automobility like the Champs Elysées and London’s Embankment. Yet we also know that the Dutch route to its current cycling culture has taken several decades. Cities across Europe, and in France, are facing an expedited timeline to achieve their own transition as they continue to commit to more sustainable futures. Drawing on those decades of knowledge and experience, this is where Dutch expertise can prove its worth for the new and exciting ambitions in French cycling infrastructure.

In some parts of France, the task is to produce a first generation of comprehensive cycling and walking infrastructure that serves all ages, all abilities, and all journeys. Plans that focus not only trips to school, or to work, but also the errands that make up daily life, as well as leisure and tourism. Dutch experience in the development of bicycle-friendly environments can save time and money by prioritising a network approach that is intuitive, consistent, and direct.

In other contexts, the immediate challenge is to join up what may be described as archipelagoes (îlots) of infrastructure. Converting bikeable neighbourhoods that are cut off from each other by motorways and other barriers into bikeable cities, municipalities and regions. Here, a Dutch perspective can help prioritise the most catalytic projects and ensure their expert integration with existing infrastructure.

Where cycling campaigners in France have long maintained a clear vision and objective, their demands are often at odds with the reality of how political authority, decision-making and funds are allocated at different levels of government in France. While Dutch institutions reflect Dutch contexts, Mobycon’s international experience provides concrete examples of how these complexities can be reconciled with the demands of a high-quality, hierarchical cycling network.

These benefits depend, of course, on whether Dutch experience is applicable to a country as famously diverse as France. Our long track record and growing portfolio of successful projects in the USA, Canada, Germany, the UK and elsewhere suggests that it does. Just as with other mobility infrastructure, there are consistent characteristics of good cycling infrastructure that make it inviting, inclusive and (ultimately) irresistible. Engineering and design that is forgiving of cyclists’ mistakes, and the use of traffic calming and physical cues instead of traffic laws and enforcement to manage the speeds at which motorists feel able to drive.

These are principles being refined across many European contexts, the guideline for many deriving from those developed in the Netherlands. What began as a national experiment with millions of participants has, over half a century, produced incredible insight into the needs and wants of the fietser – everyday cyclists – in all their diversity. This insight, tempered by global experience, is what Mobycon brings to its French projects and partners, and we look forward to helping French cities become more bicycle-friendly, and ultimately transform France into an even more formidable cycling nation.

Interested in working with us? You can reach out to Stephen Kurz (s.kurz@mobycon.nl) or Brett Petzer (b.petzer@mobycon.nl) in English or French.

The hard work and the resources dedicated to making claims for space in a city are a reflection of their true priorities. I want these claims to become more equitable, so that motorists must work as hard to retain parking space as cyclists and pedestrians have to work to gain safe space.
Mobility Advisor
b.petzer@mobycon.nl 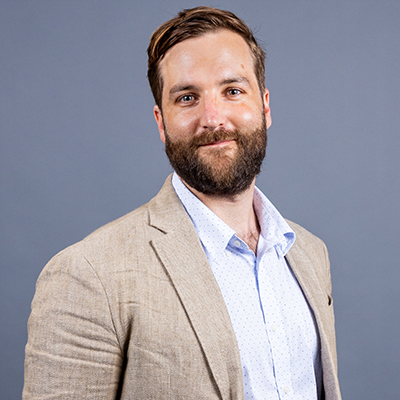