How adding a sign can expand a city's bike network

Few would have expected 2020 to be one of the most surprising years for cycling. In response to the COVID crisis, cities and countries around the globe have allocated unprecedented investments in cycling and active mobility measures, leading to a profound urban transformation. In Europe, more than €1.7 billion have been spent on cycling-related infrastructure and 1,400 km of new bike lanes have been implemented since the pandemic began.

Many cities opt to create open streets or add bike lanes to expand their active transportation networks and meet increasing demands. There is, however, a simple measure that is often overlooked in North America but applied broadly in Europe, particularly in the Netherlands. It involves simply adding a sign: Allowing contraflow cyclists on a one-way local street. This blog post aims to shed light on its application and explain why it is safe and feasible.

Why Exempt Cycling on One-way Street?

In a constrained urban environment, such as the inner city, the cycling exemption is a low-cost measure to double the bicycle permeability of the street. It only requires adding a “BICYCLES EXCEPTED” sign, and can be quite advantageous if the existing street is too narrow to allow space for a dedicated contra-flow bike lane. This change would transform the street function into more of a bicycle boulevard with a modal filter (i.e., only allowing one-way motorized traffic).

Additionally, people who choose to walk and bike are more sensitive to the directness of their route compared to motorists. It’s not uncommon to see local residents ignore the one-way signage, riding either on sidewalks or against the traffic regulation of the street to access their local destinations. Exempting cycles not only lays the legal ground for addressing non-compliance, but makes cycling an attractive means of transport for short trips by minimizing detour requirements.

But is Exempting Cycling Safe?

To answer this question, we have to first address the “to mix or separate” dilemma. On one hand, through a traffic safety lens, mixing large differences in mass and speed should be prevented where possible. This would then call for the creation of separated treatments giving each mode their own dominant domain.

On the other hand, it is often desirable to mix different road users when there is a lack of space because this allows for a more efficient use of the available right-of-way. Additionally, more possibilities may emerge to help form both residential (staying in place) and traffic (moving through space) functions within the design. However, this can only be done safely in combination with low speeds (30 km/h or less) and in a traffic calmed environment.

Moreover, there are also self-reinforcing effects at work within this dilemma:

To summarize, for the successful application of cycle exemptions on one-way streets, speed (or the differences in speed between modes) plays a critical role in determining the level of safety for the vulnerable users. In a low-speed, low-volume, environment, the conflicts between road users of varying masses are reduced and can be interpreted instead as “interactions” when negotiating the shared space closely but safely [2].

Therefore, an acceptable level of safety is achieved when mixing contraflow cyclists and cars on a street that is designed for 30 km/h or lower. However, to accommodate two-way cyclists on a downtown couplet with fast moving traffic, physical separation is a must for safety. This Dutch design approach is called “mix when you can, separate when you must.”

Below are several examples highlighting how the Dutch have successfully applied contraflow cycling on one-way streets, as well as suggesting locations in Canadian cities that could be good candidates for potential implementation. 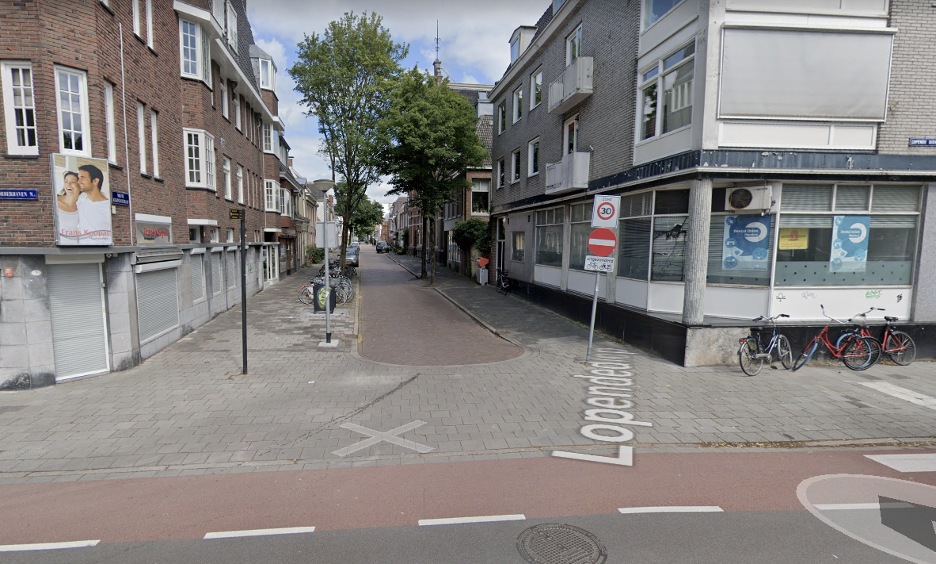 The 30km/h posted speed sign suggests it is okay to mix contraflow cyclists with cars on a narrow street. Note the continuous sidewalk at the exit of the local street to demonstrate the network and modal hierarchy. (Groningen, the Netherlands) 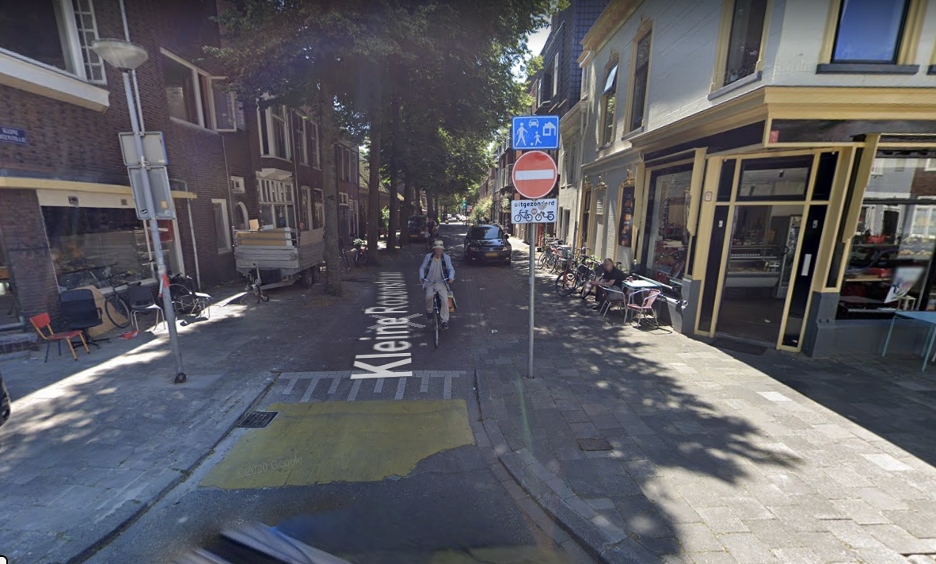 Patio has been expanded onto the one-way living street (also known as woonerf) (Groningen, the Netherlands) 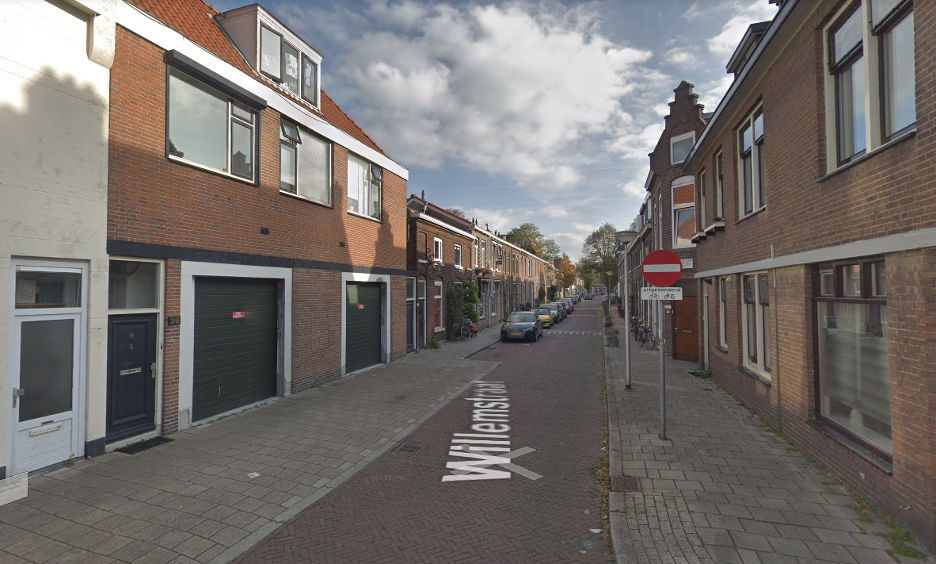 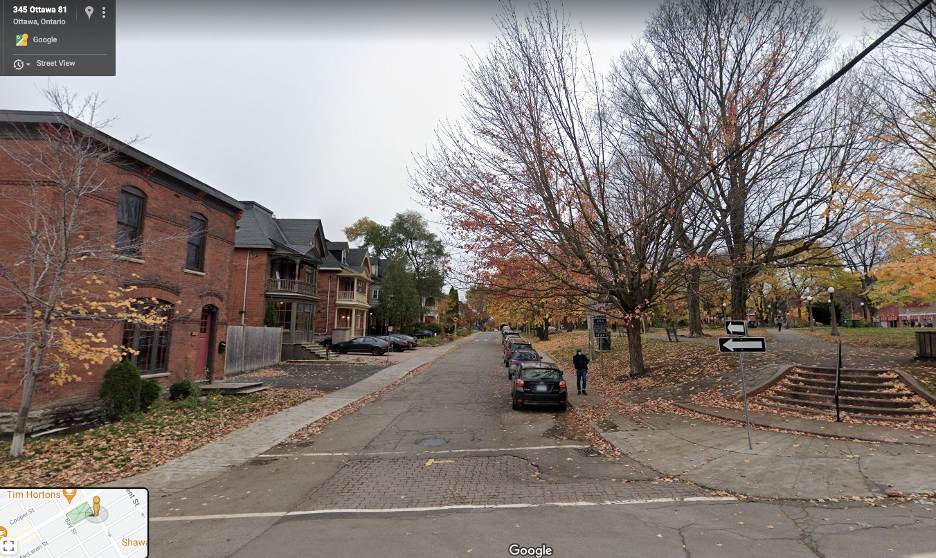 Near my home, MacLaren Street in Centretown is a calm residential one-way street that has potential for cycle exemption (Ottawa, Canada) Note how narrow Lewis Street looks in Centretown but it is a good candidate to authorize contraflow cyclists to improve their accessibility (Ottawa, Canada) 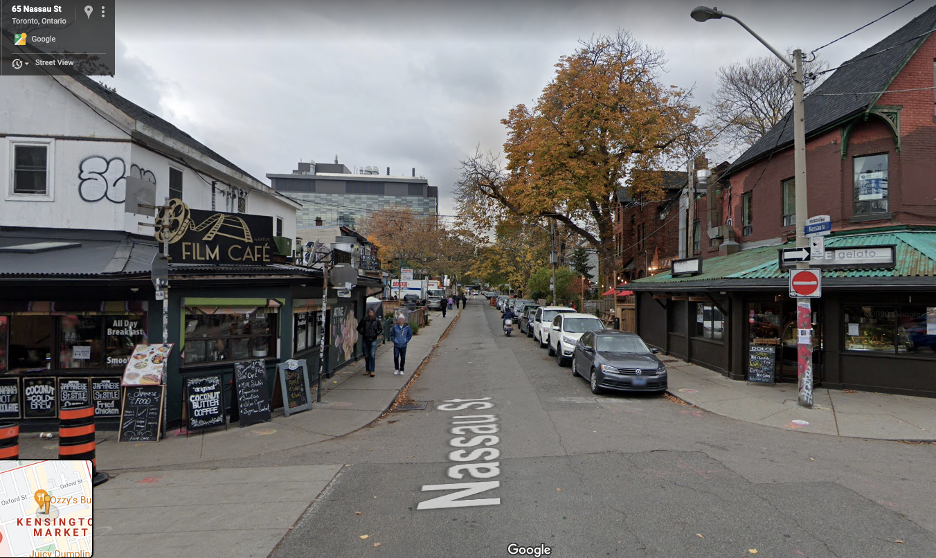 Nassau Street in Kensington Market – the local businesses are frequented by people on foot or two wheels, and allowing contraflow cyclists on this one-way street will make businesses more accessible to shoppers (Toronto, Canada) 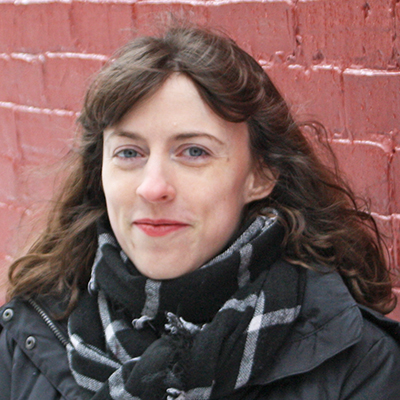 Which Cities in Canada Have the Most Cycleable IKEA Store