In our field the work we do often focuses on solving mobility problems. These problems are spotted by users, the authorities look for a solution and we as consultants do the research and deliver our advice. 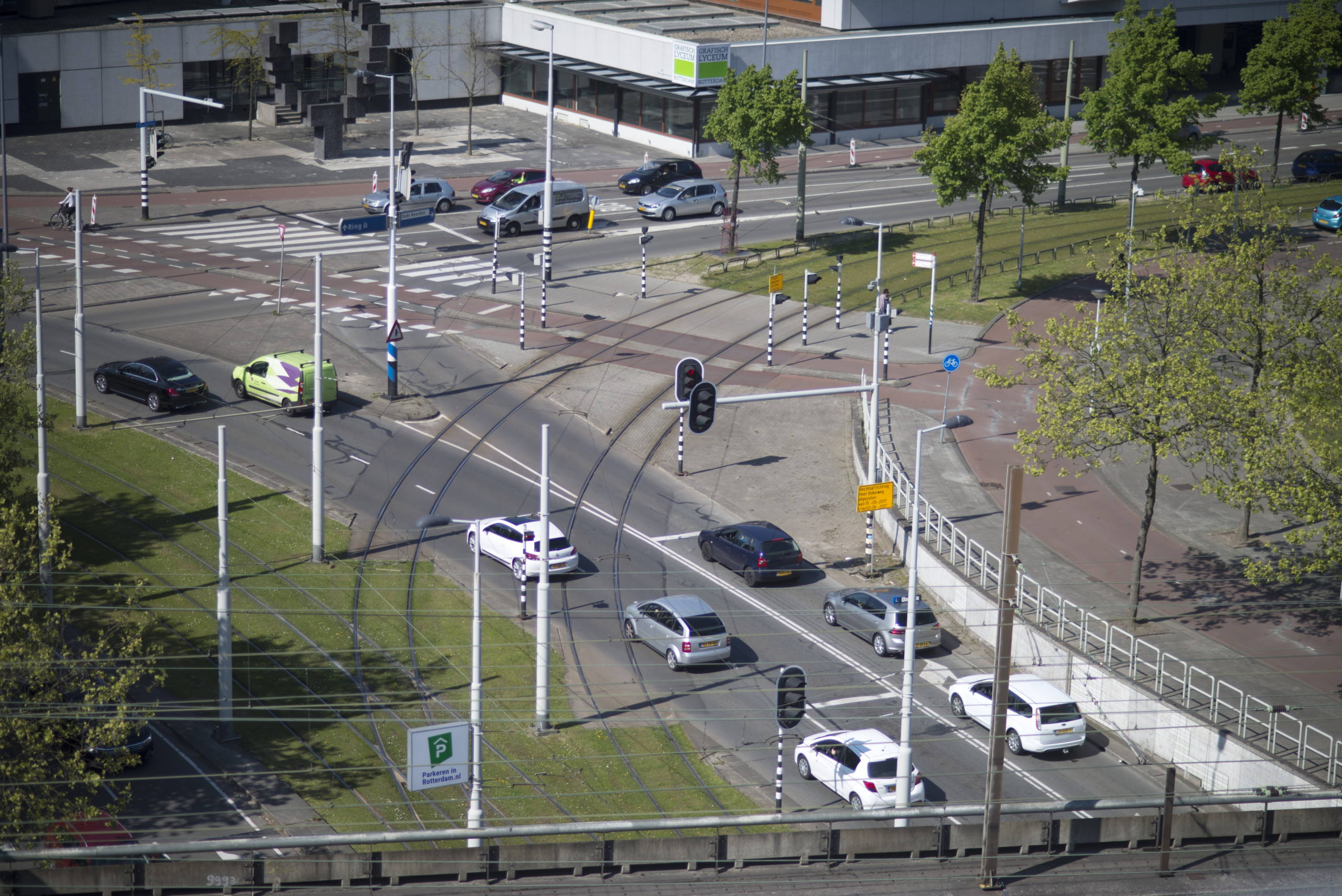 Among all the problems we address, one stands out head and shoulders above the rest: the traffic jam. No other mobility problem can count on receiving as much attention as traffic jams. Radio broadcasts are interrupted every quarter of an hour to report them, the front page of nu.nl (and nearly every online news site) features them and television news reports include the ‘morning rush hour’ and ‘evening rush hour’ conditions during the weather forecast. So, it’s not surprising that our government also pays a lot of attention to them, spending a lot of money to “solve” the traffic jam problem. But is that right?

The Netherlands Institute for Transport Policy Analysis (KiM) recently conducted research showing that only a small percentage of the Dutch population (15%) is regularly “stuck in traffic”. It is therefore not surprising that most Dutch people consider traffic jams to be a limited social problem. Air pollution, noise, safety and aggression score higher as problems.

If the government really wants to do something about congestion, then a simple measure is sufficient: during rush hour only cars with at least two occupants are allowed on the network. So, the traffic jam problem is in fact only a small and acceptable problem for a limited group of people and easy to solve.

It is therefore frustrating that billions are being spent by the government on solving this ‘problem’ with extra infrastructure. Money that is not spent effectively, because induced demand means the traffic jams increase instead of being relieved. That money also therefore cannot be spent on solving other problems; for example, transport poverty among groups with low incomes, people with disabilities or children and seniors who may not or do not have their own car. They are dependent on collective facilities that in no way come close to providing ample, accessible transport enjoyed by drivers. It’s time to change the way we think: less attention to traffic jams and more to transport poverty and other serious challenges in our mobility system.

‘I communicate tactical and practical strategies. Most of all, I am interested in traffic and transport processes where a variety of interests and stakeholders are involved. As a team player, I actively contribute to solutions and I am open to ideas from others.’

Introducing Mobycon Academy: A new way to learn with us!