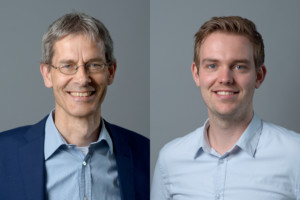 This article was written by mobility advisors Ronald Jorna and Robin Kleine and originally published in Dutch on MobiliteitsPlatform, September 2021.

Traffic safety has been an important theme in transport planning for years. Increasingly,  governments from the broader European level right down to the local level have set themselves the goal to reduce the number of traffic fatalities to zero, with a willingness to invest in order to achieve it. At the same time, we see the difficulties in realizing these types of goals. The EU, for example, has failed to halve the number of traffic fatalities between 2010 and 2020 despite already making similar commitments. In the Netherlands, with ever increasing ridership and growing traffic volumes, the number of cyclist fatalities increased last year. So we ask: How can ITS help us overcome this challenge? 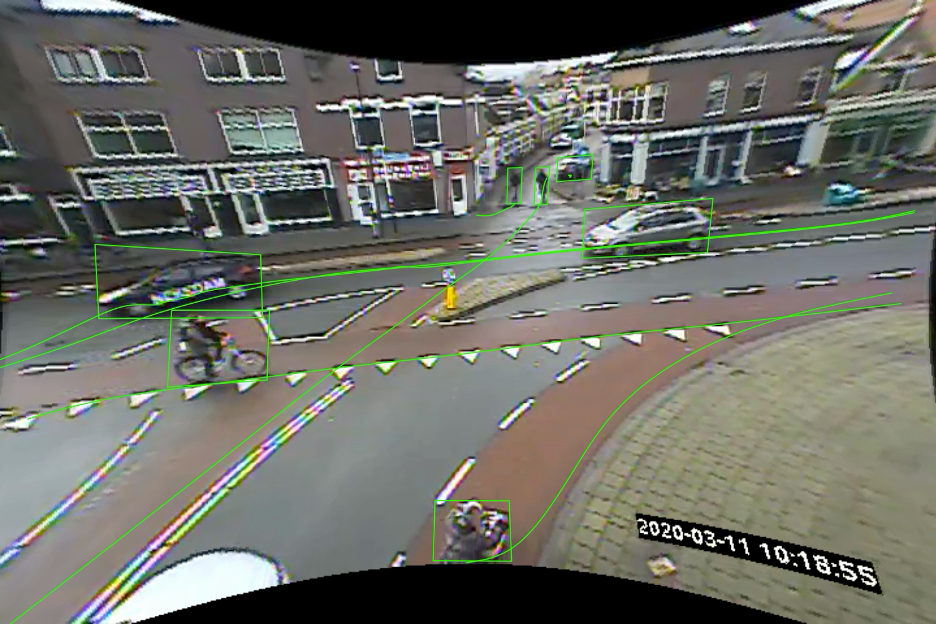 Figure 1: Analysis of the Assendorperstraat/Luttenbergstraat intersection in Zwolle

When tackling traffic safety bottlenecks, there is still a tendency to rely on crash data. The disadvantage of this is that a bottleneck only becomes apparent after something has actually gone wrong, and specific location data can be unclear. In addition, the frequency of incidents at this location may be limited to just one or a few (a low N where ‘N’ equals the number of incidents), making it sometimes difficult to determine whether it was an exceptional case or whether action is actually required. This reactive approach is sometimes accompanied by subjective input from residents through participation evenings, complaints, and reports. These concerns frequently involve subjective insecurity, where hard data to support the feeling of lack of safety can be inadequate.

Here is where conflict analyses with the use of Smart Cameras offers new opportunities. Cameras register the various types of road users, the route they use, and the speed at which they are travelling. Even near-misses or near-conflicts are registered. The outcome is hard data, with a high ‘N’, and insight into the types of conflicts and the behaviour of the road users. In this way, a more targeted and pro-active approach or intervention can be carried out (see also: Insight into conflict situations in MobiliteitsPlatform 2021- in Dutch).

BITS examples from Belgium and the Netherlands

Within the BITS project, smart cameras are used in a variety of ways to measure and improve safety for cycling. For example, Viscando used smart cameras to map an intersection in the Province of Antwerp where a bicycle highway, railway line, and a busy road meet, and where crashes frequently occur. The study clearly showed that cyclists and pedestrians not only use the indicated crossing points, but also use the entire intersection to cross. Additionally, cyclists use the one-way cycle paths on the nearby crossing in both directions. Moreover, the turning radii at the bicycle crossings is too sharp.

With the results of the analysis the Province was able to modify the design of the crossing using relatively simple interventions to reduce the greatest risks for cyclists. This approach even earned the Province the Flemish Road Safety Award in 2020. Luk Lemmens (deputy for the Province of Antwerp) is therefore quite entused by the results: “This was the first study of this kind and we hope to repeat it in other locations. We see the value in also doing this kind of intersection analyses at various other locations in the future.”

This innovative method is also being used in the city of Zwolle. Mobycon has visualised various conflict locations with the help of smart cameras. Often only minor interventions were necessary to significantly improve cycling safety.  Alexander Kamermans, Bicycle Coordinator for the Municipality of Zwolle, said: “Mobycon carried out a conflict analysis for us at the intersection of Assendorperstraat and Luttenbergstraat. On the basis of this study, we are now working towards various design solutions to improve traffic safety.”

As a result, costs were also saved because the Municipality was able to carry out a very targeted intervention. In addition, Zwolle is going to use the technique to monitor one of their other projects in BITS. The municipality will implement a smart warning system at a cycle crossing and the cameras will measure the impact of this new system on cycling safety. The cameras can be used perfectly to carry out a 0- and 1-method measurement.

Figure 3: Risk classification based on speed and time to conflict

Towards project comparison and prioritisation

The examples provided above show that this technique can be used both to identify which measures are desirable, and to monitor the impact of specific cycling measures. Additionally, this technique lends itself perfectly to project prioritisation by mapping the objective safety of different locations, setting them against the costs of improvement, and thus comparing projects.

Through the BITS project we can share the data of different providers, harmonised and provided with KPIs on www.bicycle-data.de and via the CycleDataHub. We invite you to take a look and if you have similar data yourself to share it there.