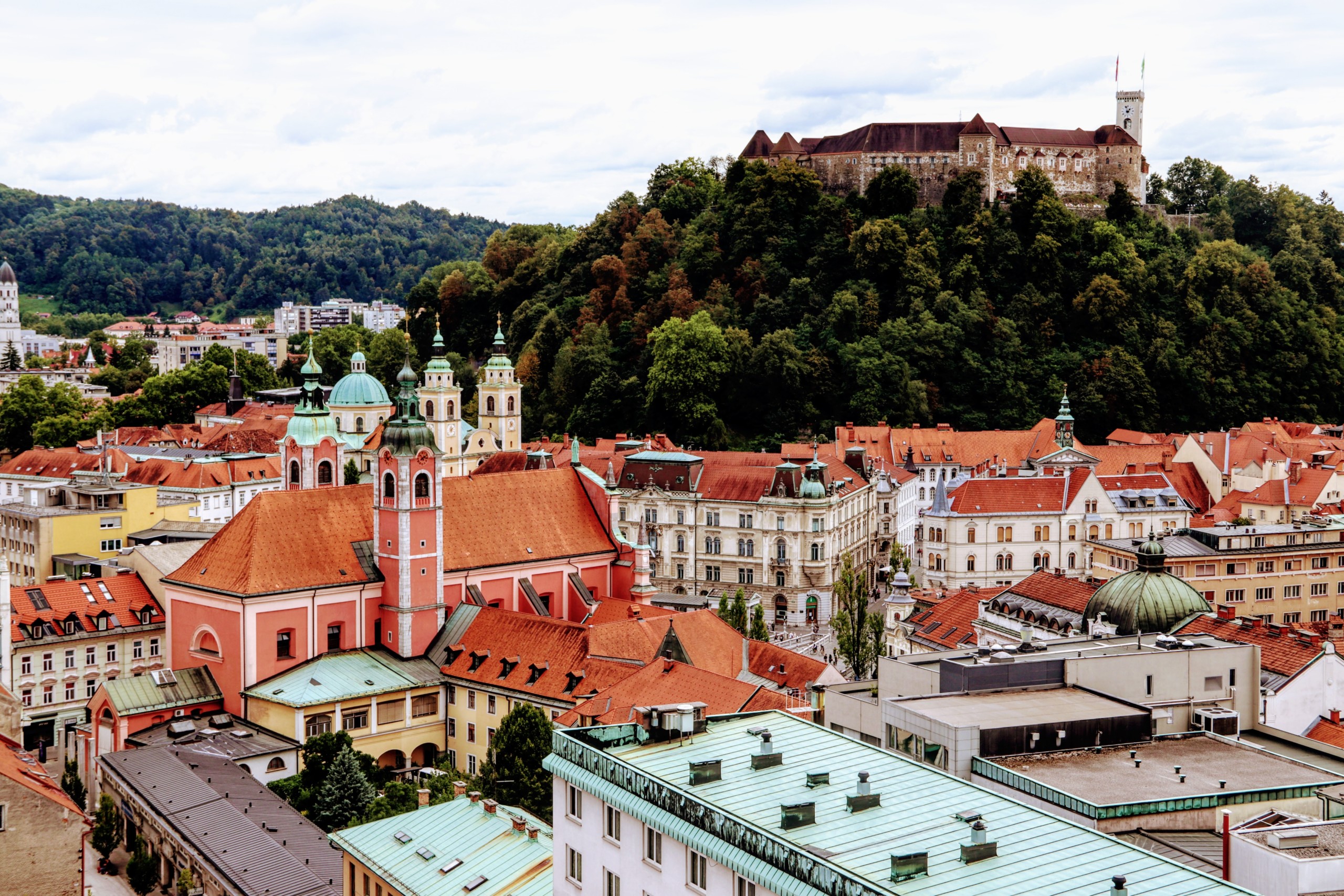 From June 14-17 more than 1400 people from over 60 countries will be attending Velo-City 2022 in Ljubljana, Slovenia. This year, Johan Diepens , Founder and CEO, Angela van der Kloof, Strategic Advisor, and Melissa Bruntlett, International Communications Specialist, will be speaking at the conference. We are looking forward sharing our Dutch expertise in design and concepts and hope to contribute to the latest innovations in cycling, active mobility and sustainable urban development. We are very excited to be there and meet some of you, as well as present on the following topics. 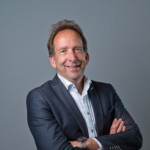 A New Frame for Mobility in the City – A Kinetic Approach

The time of building cities first for cars, then for public transport, followed by bicycles, and leaving the rest of the space for pedestrians is over. Simultaneously, the popularity and growth of cities is leading towards further densification. As a result, cities are getting busier. This offers opportunities but also weighs on public space, affecting accessibility and quality of life. The mobility of an increasing number of city dwellers per square kilometre cannot be maintained with the traditional modal split, requiring a reduction in the proportion of space dedicated to in favour of more space-efficient modes of transport (e.g. bikes, e-bikes, cargo-bikes, e-scooters). Yet tension exists not only between space for movement (i.e. moving traffic) and place, but also between parking and accommodations for walking. On the one hand, the many vehicles parked on the sidewalk are competing for space, leaving the public realm increasingly cluttered. On the other hand, a healthy mix of functions and some ‘friction’ is also what gives a city its character.

At the same time, there is an ever-increasing diversity of (new) vehicles, but there remains a lack of clarity on their place on the road or bicycle infrastructure. The size and speed of these vehicles greatly differs. This has led to new mobility challenges resulting in a growing number of traffic injuries and fatalities, including many cyclists. At its most basic, collision severity is a product of kinetic energy: The more kinetic energy vehicles have, the more severe the consequences of a collision. Using simple laws of physics, it therefore the mass and achievable speed (velocity) of a vehicle that dictates collision severity. By organising vehicles into ‘families’ based on their potential kinetic energy, we can easily categorise any vehicle and related networks, now and in the future. 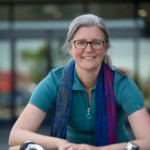 The City of Amsterdam commissioned a study on bicycle ownership of the young generation in minimum-income households in Amsterdam. The reason for this study was that in three city districts where there are relatively many households with a minimum income, there is less cycling than in the city districts within the Amsterdam ring road. It was suspected that bicycle ownership among young Amsterdammers within this group is relatively low. In addition to insight into the needs in terms of numbers of bicycles, there was also a need for insight in how much bicycle use may increase, if these children and young people were given access to a bicycle. The third aspect of the study focused on systems to hand out bicycles to children and young people who live in a household with a minimum income. The conclusions of the study were that there is indeed a need for bicycles within this group and that there are several barriers to cycling. The current system for providing children’s bicycles in minimum-income families has also been described, and several potential pilots that can help to learn more about how to increase bicycle ownership as well as bicycle use by this group have been identified. 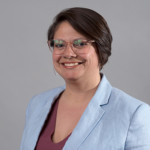 “Cycling lets me wash away the stresses of the day.” A statement I and my fellow two-wheeled travellers in Vancouver repeated regularly. Why else would we willingly subject ourselves to close calls, disconnected cycleways, and begging to cross busy streets choked with cars – and noise – every day? Cycling was part of a relaxation ritual I did to start and end every day. Then I left the west coast Canada for the cramped neighbourhoods of Delft, The Netherlands, and had a revelation.

Suddenly my travels were more than moments to destress, they were therapeutic. I found myself living in a place where I was no longer alone on the cycleways, where car traffic was so low it seemed to have evaporated, and where the noises around me weren’t that of cars, but of life – people laughing, children playing, birds singing. Having space to breathe and to get lost in my thoughts, I realized how much stress and anxiety I had left unchecked in my life. Rushing around on my bicycle, prepared for the next conflict with a motorist, the high traffic environment of my former home was keeping me in a constant state of fight or flight. In my new, low-car, existence, I was happier, more connected to my city and its people, and better mentally equipped for the normal challenges of work, raising two teenagers, and living thousands of kilometres from my friends and family.

In the midst of a mental health epidemic, exacerbated by COVID-19, where 450 million people around the world struggle with mental illness, the impacts our cities have on our mental well-being are too often overlooked, to the detriment of everyone. Cycling-friendly, low-car cities have the power to change the human experience, and it’s time to rethink the connection between urban space and our mental health.