On September 13-14, the Ontario Traffic Council (OTC) will digitally host their Transportation Symposium, bringing together professional from throughout Ontario and further afield to share ideas and experiences as well as learn from experts in the field. Mobycon is a proud sponsor of this year’s event, and looking forward to contributing to the conversation by providing insight into the planning and creating of 30 km/hr streets. Registration for the event is available HERE. 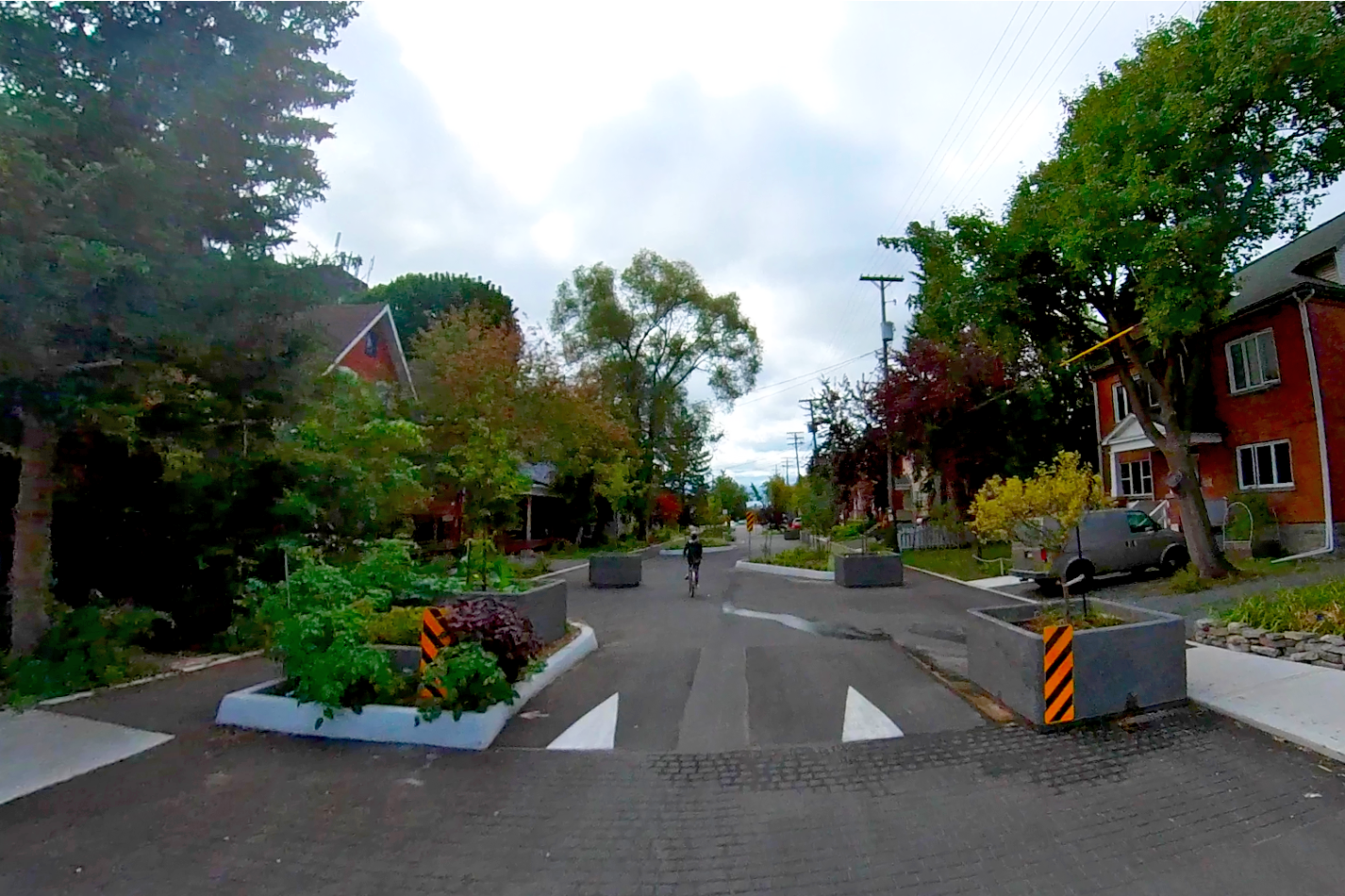 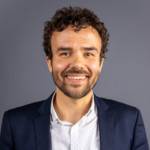 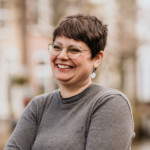 Designing for slow streets: How to plan for 30-km zones

As an increasing number of cities and towns across Ontario commit to Vision Zero policies aimed at reducing injuries and fatalities on their streets, particularly for vulnerable road users, the concept of slow streets is gaining popularity. While traffic calming individual streets has been a common practice for many years, the concept of slow speeds zones is growing in prevalence. Comprised of mainly (local) neighbourhood streets targeting travel speeds not exceeding 30-km/h, slow street zones often incorporate quick and low-cost measures to create a calmer street environment for all users. Supported by the data showing the risk of serious injury drastically reduces as the speeds of vehicles are slowed, planning for these zones also helps communities take greater steps to achieving the goal of creating a safer street environment as set out in Vision Zero style road safety policies. But with few guidelines to help transportation planners navigate their application, many are unsure how to implement such measures in a comprehensive and ultimately successful way.

Combining best practices for slow streets – or 30-km zones – from Dutch and international examples alongside applications across Ontario (and Canada), Melissa and Lennart will provide participants with a clear vision of how to plan for such neighbourhoods within the context of Ontario’s street networks. Drawing from their work with the City of Ottawa to create a 30-km/h street policy, as well as examples of successful application in the Netherlands, this presentation will show how slower, safer streets can be achieved. Using 360° camera footage of both Dutch and Ontario streets, they will show how incorporating temporary measures such as planters and street markings, along with more permanent changes to the streetscape such as speed tables and chicanes, can dramatically change the way people behave in the street, slowing travel speeds and reducing the risk of injury for vulnerable road users.

The Dutch-est Place in Boulder, CO? 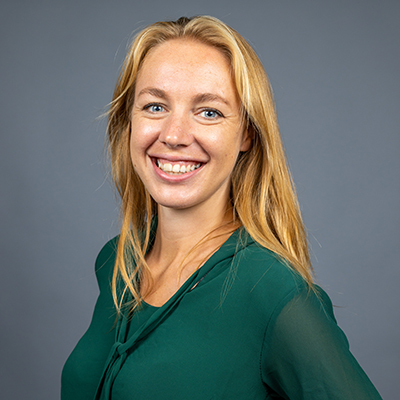