What age can kids ride to school? Any age!

A tragedy is taking place on German roads where nearly 10,000 children between 6 and 15 years of age were involved in a bicycle collision in 2019. The article When can a child ride his bike to school? in Zeit (published in German) explains that most of these collisions took place before 9am or after 3pm, when children are typically on their way to and from school. It’s awful that so many children are involved in cycling collisions and therefore it’s good that there’s media attention about these tragic events. 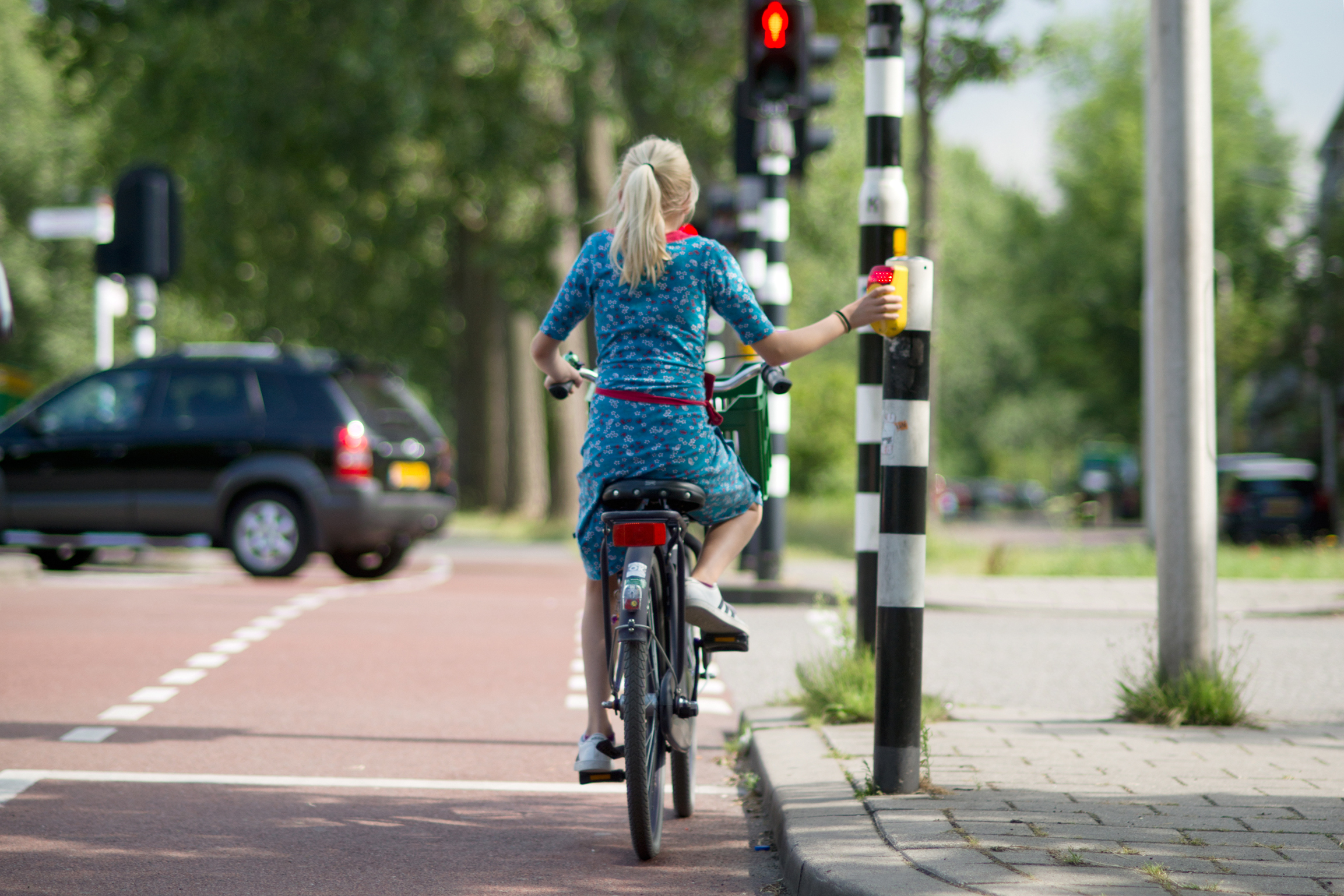 However, the article looks at it with a limited view. The first problem is the central question in the article: At what age is a child ready to cycle to school? Why is this the central question and not why children in Germany are not safe on a bicycle? What are the underlying causes of this? Of course, one could be that children in Germany today are less capable of cycling than their peers were ten, twenty, thirty years ago. However, it is necessary to relate this to other causes, such as increasingly busy and fast traffic with ever larger cars, and the lack of safe, separate bicycle paths and safe intersections and crossings. The stubborn idea that painted bike lanes could protect people on bicycles from motorised traffic and that children can cycle safely under these conditions will soon have to be abandoned. This article, by a father in Hamburg, confirms this proposition.

The second problem in the article is the limited answer to the central question: What age should children be to be able to safely ride to school? Martin Kraft of the German Traffic Authority indicates that children at the age of 8 at the earliest are mature enough to have all the necessary skills to cycle to school. Further on in the article it can be read that 14% of the children in the fourth year of primary school (about 9 years old) still have major problems with basic cycling skills. A link is made with the current lifestyle of young families (especially in the cities), where children no longer have space to learn how to cycle.

The lack of the opportunity to cycle at home and with the parents should be compensated with cycling lessons at primary school. This sounds like a sympathetic solution, but is not realistic. In order to improve children’s ability to cycle it is necessary that they do numerous trips at varying distances and at school there simply is not enough time and capacity to realise this. What remains, however, is that children are first and foremost taken by their parents on bicycles from an early age. To the shop, to the nursery, to the park. After that, time is needed to guide and encourage children to learn how to cycle on the sidewalk and in the park. For this, there must be a safe space that offers the opportunity to practice. A place where children can make mistakes without these immediately becoming fatal. A place where they can practice in a playful manner with little traffic.

Then there must be space on the street for parents to practice with their child in traffic; from quiet traffic to ever busier traffic. On separate bicycle paths, in combination with streets where there is little traffic, that drive slowly. And yes, it would help enormously if Germany abolished the traffic rule that you are not allowed to cycle side by side. By cycling side by side as parent and child the parent can easily give instructions, intervene when braking is not on time and serve as a buffer against passing traffic (both fast cyclists and motorised traffic).

From what age can a child cycle to school? This is possible at all ages! One child will ride along in a child seat on the parents’ bike; another rides along in the cargo bike; another rides his own bike next to a parent; and yet another child can independently cycle to school. What all children and parents need are places to practice and streets and intersections where you can ride your bike without endangering your life.

Changing mobility habits: Reflections of how we move by Shelley Bontje

How Not to Adapt Best Practices from Europe

How equity and cycling success go hand in hand: A summary of Transforming Transportation 2020